Regardless of the time of year, there is always a reason to celebrate. When you head out to a party and know that drinking will be involved, designating a driver or coordinating a ride home with Uber or Lyft can literally save your life or someone else’s. Driving while under the influence is not only a health risk to you and others, it can also cost you a bundle in fines, jail time, and even damage to your reputation. Being convicted of DUI can also force you to carry SR22 insurance, which typically means higher insurance premiums.

The Consequences of Drunk Driving

Many people don’t realize that they’ve had too much to drink to drive safely. In fact, many believe that being ‘tipsy’ makes them better drivers. And when full blown intoxication sets in, the person may be belligerent and stubborn about handing over their keys. Talk with your groups of friends ahead of time, before any drinks are consumed to determine who will drink soda all night to avoid these legal consequences:

The Advantages of Being Designated Driver

Nowadays it’s easier than ever before to go out, have fun and arrive home safely regardless of whether you are by yourself or with a group. Ride share services like Lyft and Uber may cost a little extra money but when compared to the risk of drunk driving, it’s well worth it.

Tips on How To Sell Your Used Car 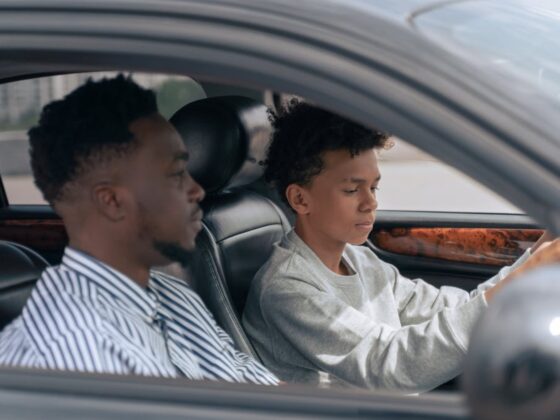